Mass Shootings and Diet—Could There be a Connection?

After the recent mass shootings in El Paso and Ohio, most people are wondering what motivates these people to perform such horrible acts. “Mental health” is often mentioned, but most of these young male shooters don’t have an established history of a distinct mental disorder. They might be considered oddballs, but that isn’t a DSM V diagnosis. As a practicing physician with over 40 years of clinical experience, I have thought about this issue many times over the years. I have come up with my list of possible contributing factors. Not every shooter has all of these factors, but many of them share a good deal of them. If we understand the actual pathology, we are much more likely to prevent such tragedies in the future. This is my list of possible contributing factors to mass shootings: 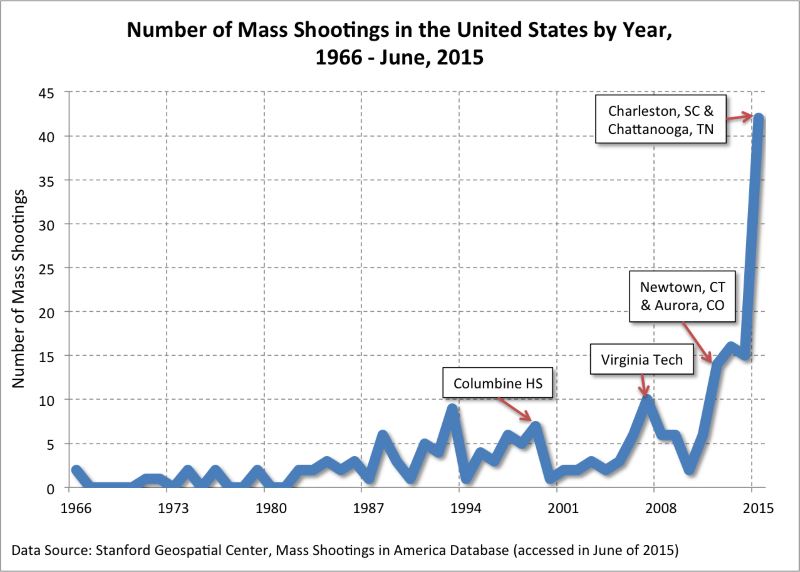 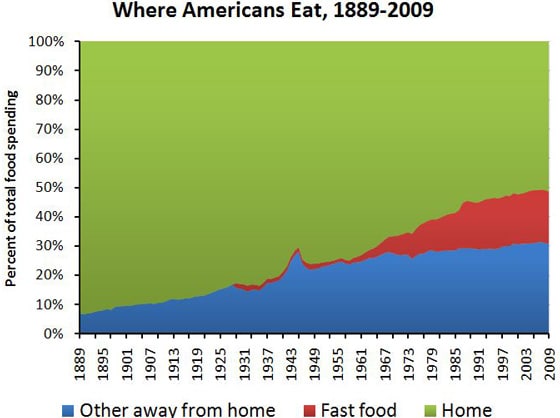 Connection the Dots
The first six traits listed above are not rare in today’s young people, yet very few of those with these traits end up being mass shooters. What role could diet possibly play in this complex combination of risk factors? Only a few years ago virtually nobody (except for me) was talking about diet and brain disorders, especially psychiatric disorders. Over the past few years, a new field called Nutritional Psychiatry has emerged based on the high correlation between eating a poor diet and developing common Psychiatric problems. Unfortunately, this is one of those horse/cart situations. Which came first, the poor diet or the Psychiatric disorder? There is emerging research suggesting that a diet of highly processed food can make you more susceptible to developing common psych disorders like depression, anxiety disorders, ADHD, bipolar disorder, PTSD, and others. Although I agree this is likely true, there is still something missing. The concerns of Nutritional Psychiatry are based on the model that if someone eats highly processed food for decades, they will often later develop metabolic problems like insulin resistance, obesity, type 2 diabetes, hypertension and heart disease. Once you develop these conditions, they adversely affect brain function over time. Thus it takes many decades for the brain to take a hit. This obviously wouldn’t be relevant for our typical male young mass shooter.

Over many decades of clinical practice, I learned a few things by measuring body composition on all my patients because obesity is defined as excess body fat. I immediately began to notice a strong correlation between changes in percent body fat and common brain dysfunction symptoms typical of many mental disorders. I also noticed that symptoms seemed to occur before the changes in body composition. In other words, when it comes to fat storage, the brain calls the shots. I also noticed that people who consumed highly processed food were also the ones who developed these symptoms and increased body fat. To me, this fit the pattern of a disease process that I call Carbohydrate Associated Reversible Brain syndrome or CARB syndrome. We have now identified 22 symptoms of CARB syndrome. The lead symptom is craving sweet and starchy food, pushing people to consume more of the junk that is frying their brain. These symptoms overlap with traditional Psychiatric disorders creating a diagnostic and therapeutic mess.

Critical New Symptoms
The critical point about this new concept is that when you eat this highly processed food, your brain is the first organ to be affected rather than the last. That’s why we have identified CARB syndrome even in young people and children. Of the 22 symptoms of CARB syndrome, over half of them could theoretically contribute to pushing someone to become a mass shooter:

Imagine if you will, combining the above traits with someone who demonstrates the first six common characteristics listed previously. You end up with a powder keg ready to explode. This type of person is much more likely to commit crimes, domestic violence or even mass shootings. Even if my diet/mass shooter connection holds up, how does it help us prevent such mass shootings? That’s a difficult question. So many people today consume diets of highly processed food that picking out the shooters would be a near-impossible task.

The Key: Take a Broader Perspective on the Role of Diet
I do think the CARB syndrome concept needs to be viewed from a broader perspective. Based on my many years of clinical practice, the majority of our citizens now have some degree of CARB syndrome and this is driving many of our common metabolic and brain disorders that have the potential to eventually destroy our modern culture. The starting point is understanding the disease process of CARB syndrome because by doing so it becomes obvious that unlike many diseases, CARB syndrome is easy to prevent, treat and reverse if you know what to do. I’m trying to do my part by educating the medical and scientific communities about this modern plague. This process will likely take many decades or longer. Until then the best you can do is educate yourself about this disease because self-diagnosis and self-treatment is easy, inexpensive, and safe if you know what to do. My upcoming book “Brain Drain” will provide the roadmap for accomplishing this important task.

To summarize, if we somehow managed to eliminate or reduce the highly processed food consumed by our population, I believe we would have a greatly reduced risk of common chronic diseases and brain disorders. I also think the incidence of mass shootings would suddenly plummet. Until someone comes up with a better idea, I’m sticking with this one because it seems to work!

Get Email Updates to our Blog

Check out the article..

The Impossible Goal of The “No Kid Hungry” Program

The Keys to Prevention or Mitigation of Coronavirus Infections

Did Someone Forget to tell Mexicans not to Drink Coke?

Disclaimer: Information and advice contained on this site should not be used for diagnosis or be used as a substitute for medical advice. Always consult your doctor or healthcare professional before beginning any new treatment. Dr. William Wilson assumes no responsibility or liability for any consequence resulting directly or indirectly for any action or inaction you take based on the information, services, or material on or linked to this site. Any links to external web sites are provided as a courtesy, and should not be construed as an endorsement by Dr. William Wilson of the content or views of the linked materials. READ MORE